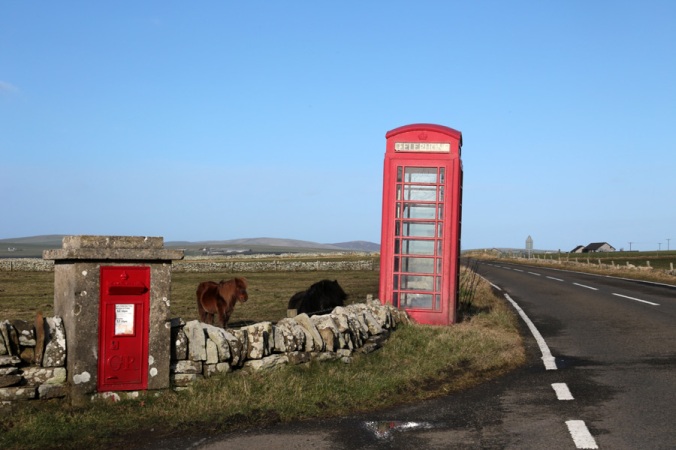 Tourists love them. Folk over 35 probably have fond memories of using them. In an emergency one could just save your life. But when did you last call to or from a red phonebox? Let’s face it they are pretty much obsolete for communication.

So for Map Orkney Month I set off on my bike around West Mainland – loaded up with 20p coins and a notebook – to see what remains of these once-essential communication portals. Several are marked on the OS map. Are any still be there? Do any still work? 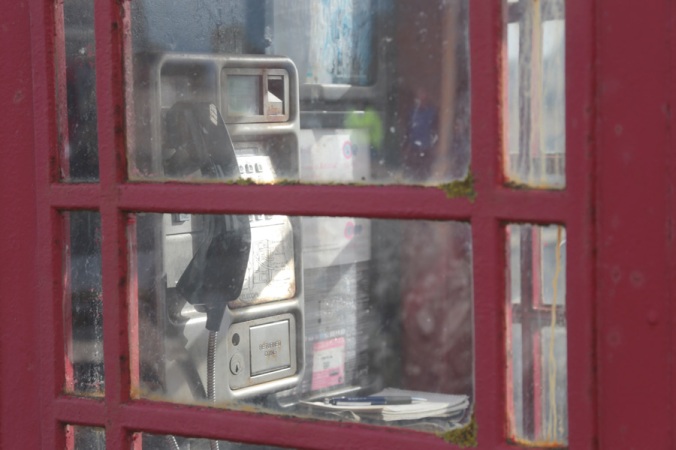 I didn’t just want to find them, but invite the world to call them, thanks to my nonsense notion of Phonebox Conferencing.

What’s a phonebox conference? A chance to share stories, ideas, experiences with random people around the world – via the intermediary of one person armed with a pencil, answering a phonebox if and when it rings. 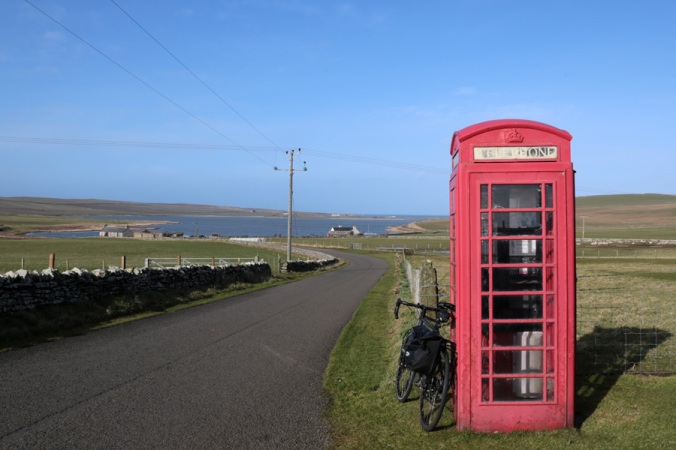 Oh and there’s a secret weapon, a Twitter account that lets me publish the phonebox’s number on the Internet.

I’ve always tried to find remote phoneboxes. And they have to be the old red type. Previous conferences have been on Rannoch Moor and in Bristol and Stromness. In Orkney I’ve also tried and failed on Graemsay, Eday, Papa Westray. 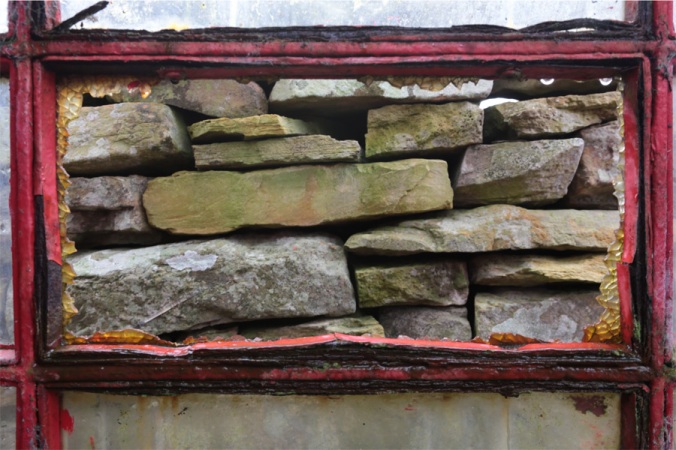 Sunday March 8th was West Mainland’s turn for a phonebox conference. While the MoM GPS would track where I went, I was keen to share success and failure in real-time on Twitter. (Although the paradox is I need a mobile phone signal to send a tweet.) 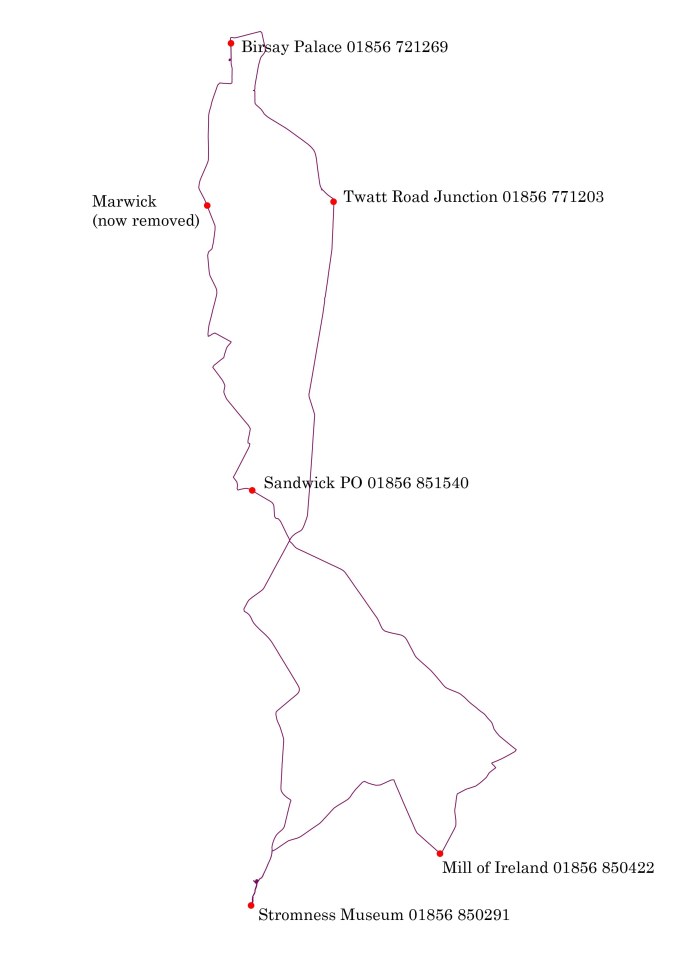 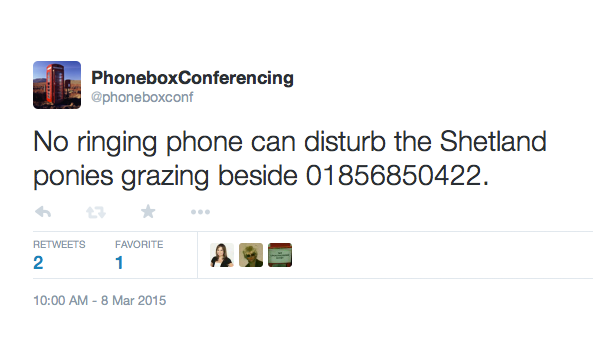 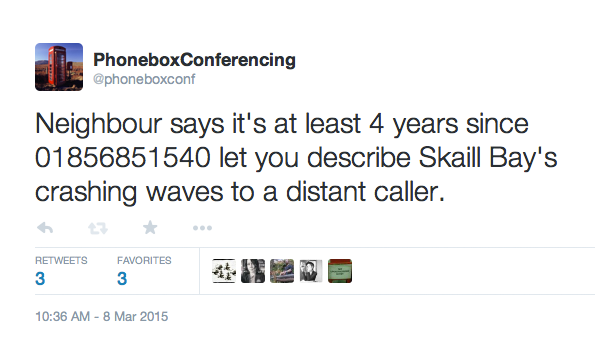 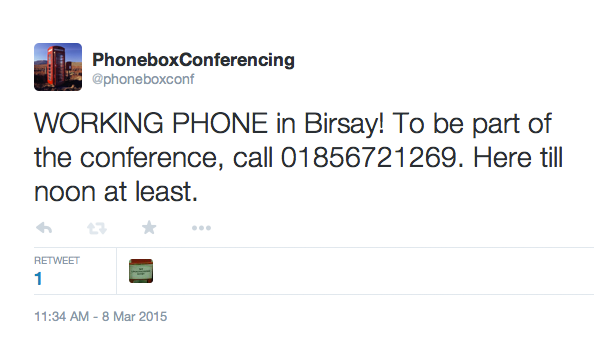 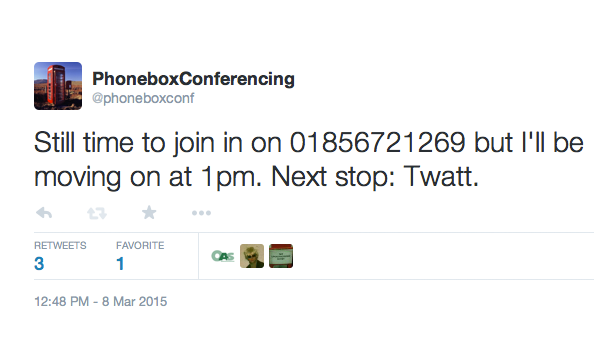 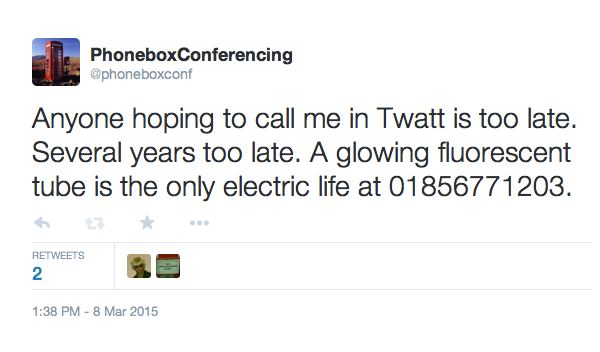 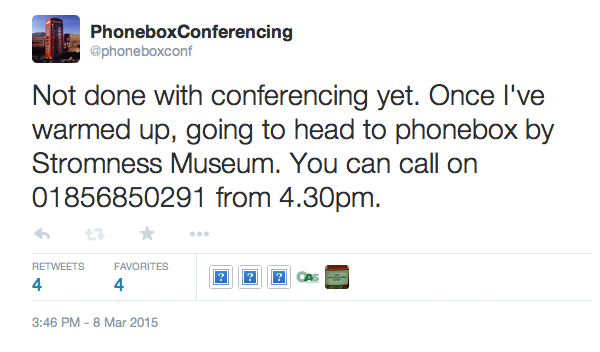 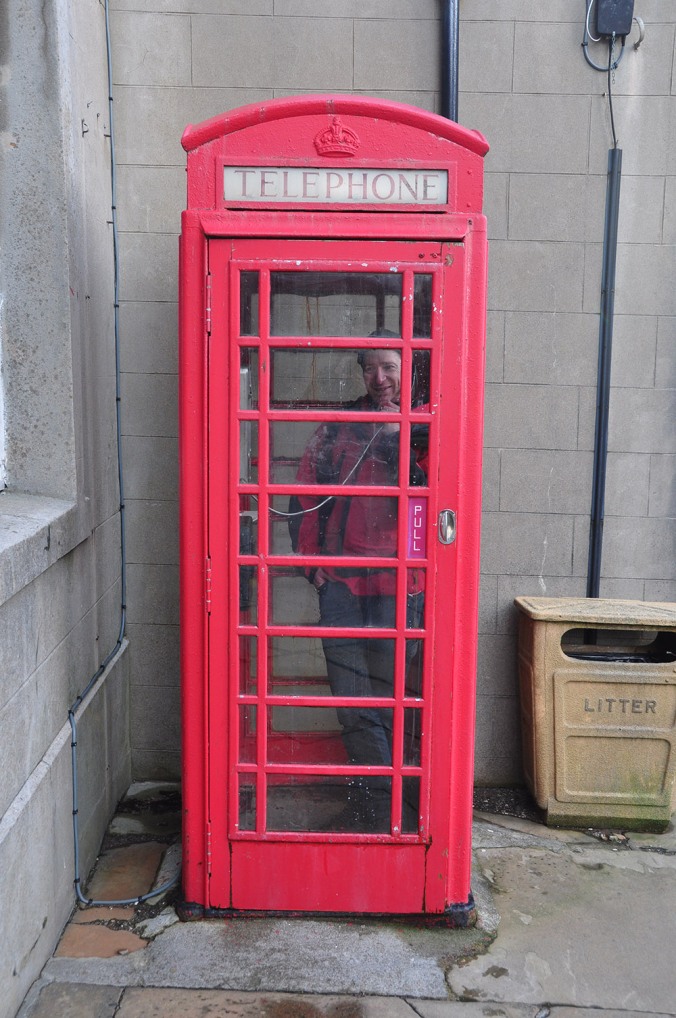 Who called? Six people in total: from Orkney, mainland Scotland, England and Wales. For once, most of the callers were folk I didn’t already know. So two successful conferences from the last two working red phoneboxes I could find in West Mainland. Who knows how long even they will last?

One thought on “Final Call: phonebox conferencing and mapping obsolescence”