The idea for my project emerged out of conversations with archaeologists from the Research Laboratory for Archaeology & the History of Art, part of Oxford University’s School of Archaeology, during a magnetic susceptibility survey of a Neolithic site in Dorset over three weeks in winter 2013.

The reference to art history intrigued me, so I asked about it. I expect it referred to mainly ‘(pre)classical antiquities’, which made me think of the interpretations of earlier antiquarians such as Aubrey and Stukeley, and the stories that ancient bumps and ruins in the landscape told to them.

Of course, any true history of art would also have to consider our responses to the auric power of relics, even fake ones, and the human impulse to use physical objects to express the intangible, as well as the work and cultural impact of Marcel Duchamp and Dada. Mine would certainly include the conceptual artist Vik Muniz’ Clown Skull (1987) as a parody of archaeological finds like the 3,000 year-old elongated skulls from Paracas, Peru, which recently revived the ‘ancient astronaut’ theory of extraterrestrial intervention. 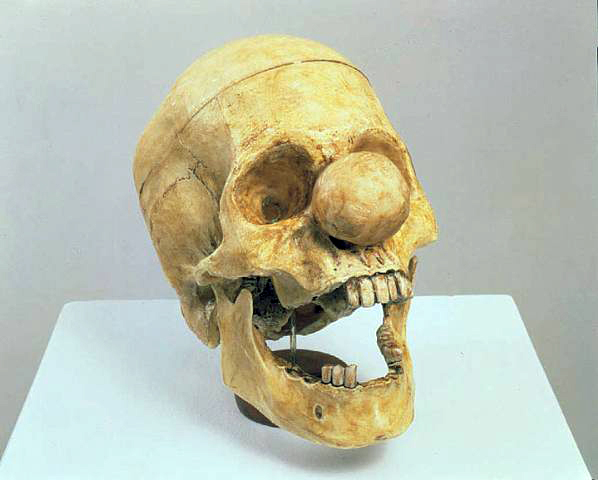 This kind of talk does not go down very well in disciplinary environments where empirical methods have primacy over other forms of knowledge acquisition, where fakery is dis/regarded as anathema. Whether archaeology is also empiricist is a very different issue; the point I tried to express is that social science and the arts must, of necessity, go further: embrace the mess, and assume different significances beyond the reductive.

When we talk about creative relationships and collaboration between art and science it is important to remember that art is not merely decoration. It is an artist’s prerogative to challenge what we know. Art is not science, nor subject to scientific reason; it plays by different rules… which is what I intend to do here. 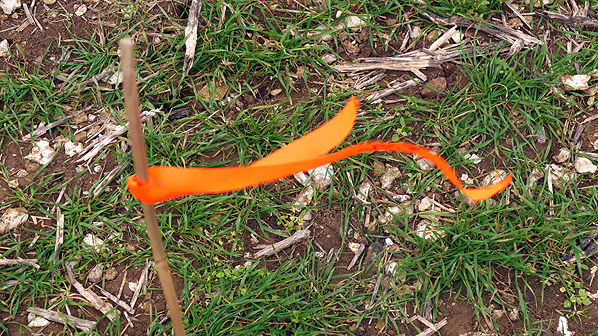 My research specialty concerns the processes by which modern myth is converted into legend (i.e., presented as fact, as occurring at a particular time and place), and the polemics that ensue… As they surely must when post-rationalist or ‘New Age’ ritual practices reference, and at the same time usurp, modern science. Much of the pseudoscientific practice woven into New Age belief is legend-telling by action, or to folklorists, ostension.

The New Age fascination with ‘alternative archaeology’ is first and foremost an escape from modernity. The New Age movement may be defined by its alienation from, and rejection of, dominant social ideologies (e.g., science, construed and caricatured as scientism) in favour of new ways of conceiving the world. These in turn are, paradoxically, rooted in an ancient, mythic past. It is in this sense archaeology of the future, an excavation intended to disclose and re/construct imagined futures from a ‘lost’ utopian science fiction.

Rather than dismissing this activity as superficial and irrelevant, as my esteemed interlocutors did during those chats over tea and chipolatas, I am interested in the innate confusion between experiment in search of law and interpretation in search of meaning; how ostension, through performativity and artistic interference mediates different realities, and how this affects human relationships with place.

A popular European example of this is the modern myth of ‘earth energies’, which relies on observable phenomena (the movement of dowsing instruments) to detect and validate the existence of these energies. I propose to progress this idea using archaeological surveying data to disclose and map trace evidence of subterranean patterns, implying the existence of vast shadowy sculptures that work more powerfully as art, I would argue, because they are invisible. An extension of mythogeography, this is mythoarchaeology… with data.

I hope to engage the public to the extent to which my project contributes to the continuity of popular myth, and if I find any examples of this I shall bag them and present them here along with documentation of the process, data logs and maps. 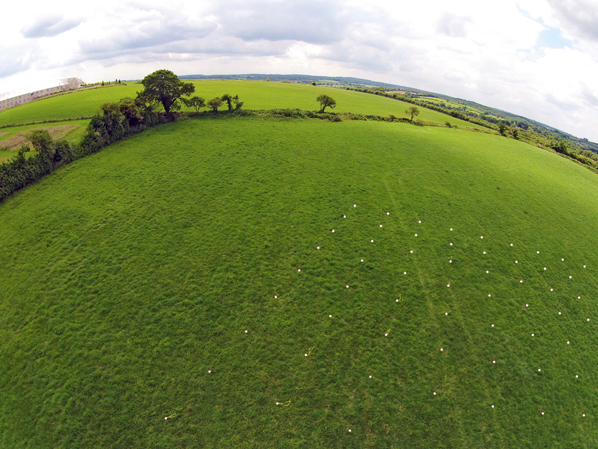 Appropriate to any occupation of a middle ground between the empirical and interpretive, I model my methodology on the mythic figure of the Trickster. The prevailing idea of the Trickster figure is of a sometimes divine, sometimes animal being, which plays tricks and breaks rules. A reappraisal of its role suggests a subtler identity than this with regard to art, where it plays a part in an interactive process. The Trickster has no particular pretension towards science, nor ‘art’ in the conventional sense. As a folk figure, it personifies latent alternatives to normative structures. As a mode of human behaviour, using antistructural ploys to subvert habitual thinking, it thrives on transgression and subversion, creating ambiguity and anomaly, in this case to articulate relations between make-believe (mythos) and ‘rational’ logos, in an effort (which often fails) to open new ontological vistas.

Drawing on Jane Ruffino’s engaging talk about anthropological approaches to data analysis, and especially with reference to how story is projected in the form of desire onto what we find (data causes problems at the storytelling stage, therefore one solution is to manipulate the data), I propose to:

Naturally my project will involve some sleight of hand…