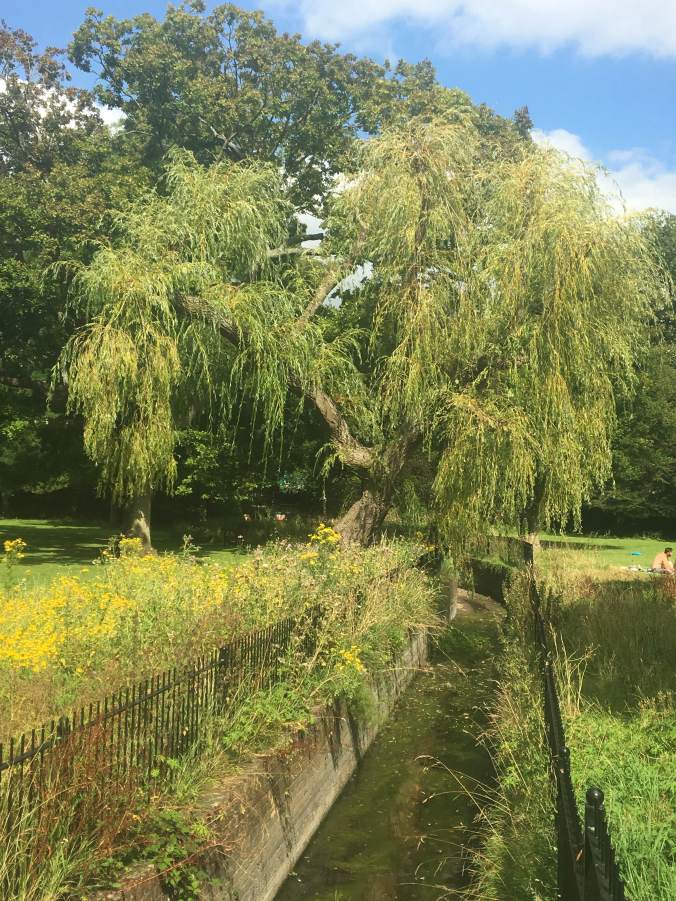 When you are bed bound from pain, you need all the endorphins you can get, so I’m singing plenty.

1. Chronic pain relief for a song 2. Singing through the pain barrier 3. Can singing help me manage chronic pain? 4. Away with pain

The tune and words for this version of Seeds of Love were collected from Mrs Baker in 1912. Mrs Baker lived in Hammer, Sussex. The version was featured in the New Penguin Book of English Folk Songs (2012).

I love this song. EB xx 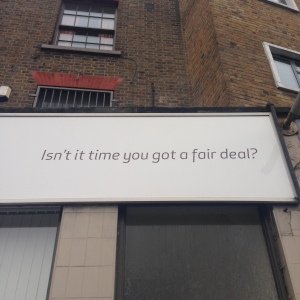 “Sounds of the Westgate Dig” is a collection of sound clips collected by Oxford Archaeology while working on the Westgate Oxford archaeological excavations in 2015. 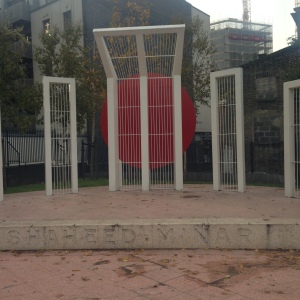 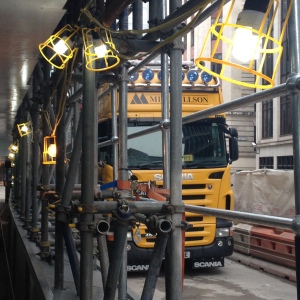 In a continuation of the search for archaeological sounds, the Sonic Horizons of the Mesolithic is an amazing project, and as the Tumblr explains:

The Star Carr: Sonic Horizons of the Mesolithic project aims to explore the sound world of Mesolithic Britain, focussing on the famous Star Carr archaeological dig in North Yorkshire.

Archeologist Ben Elliott and sound artist Jon Hughes are working as part of the Postglacial research project run by Professor Nicky Milner at the University of York.

Their aim is to build up an archive of sounds relating to life at Star Carr, which will be used in different ways.

The London Sound Survey is an incredible project collecting CC-licenced  sound recordings of life and places in London. It also has a detailed list of references to the sounds of London through the centuries, which I love. This is a

A database of several hundred historical descriptions and references to London’s sounds. They’re drawn mainly from primary sources such as autobiographies, diaries and statutes, as well as novels written around the times they depict.

Reading about historical sounds is, for me at least, imagination-fuelled time travel. The entire website is worth exploring, but the Historical References to London’s Sounds page can be found here. There is also a map with recordings of London sound from the 1930s and 1940s from the BBC on the website, many of which must have been familiar sounds for centuries before they were captured – the cries of a lavender seller, children’s singing games, and street musicians.

This recording here is one I have chosen for today, which is rather more contemporary, and apt given our upcoming walk on Saturday through the archaeology of austerity in contemporary London. The recording was made in 2009 at Ridley Road market in Dalston in East London. I lived in the Borough of Hackney for the majority of my adult life, and for some of it in Dalston, before it got gentrified. Ridley was always a favourite spot to shop for cheap veg, and to look on in terror at the buckets of tripe and the rows of trotters at the butchers, or the boxes of edible land snails for sale. I wonder how long the market will last, as it is surrounded by expensive housing and businesses catering for far richer customers?

An entire issue of the archaeological journal World Archaeology was dedicated to the archaeology of sound and music in 2014, and it is well worth a read if you are interested in archaeology and sound. All of the articles within it are currently free to download here.  Get them while you can – these articles may not always stay open access!

As John Schofield says in the opening editorial…

This collection contains a diversity of examples, from the Palaeolithic to the present, from the Near East and South America to Europe and the USA. It raises a number of questions which archaeology, in partnership with researchers from other disciplines, appears uniquely placed to address, combining under the single big question: what did the past actually sound like?

As an aside, this article which explores what it would be like to experience of bird song in the past at an Anglo Saxon site is just lovely.

I missed a few days of the project due to health problems, as expected, but I am back on the case again, and this is a great opener for ‘working sounds’.

Here’s the brief sound of Gail Boyle, the Senior Curator of Archaeology at Bristol Museums, Galleries & Archives going about her everyday work life. She says:

This is a recording I made on my phone of my journey from the office through the public galleries and them down to the basement to my store using the lift …a typical everyday occurrence in the life of a museum archaeologist.

This find from the London Archaeological Archive & Research Centre at the Museum of London is utterly adorable, and rather cheering on a day tinged with sadness.

I take this quote directly from the blog Tincture of Museum, one which I thoroughly recommend reading. You can follow Tincture on Twitter @TinctureOfMuse:

Museum interpretation, how we see, read, experience and understand an object helps us to connect and relate to the object. So bearing that in mind, I am actually going to break with my Thursday group of volunteers and go over to the ‘otherside’. Tuesday’s group of volunteers came across this small but beautiful and to me totally amazing Roman bell, if you folllow the link below you will see why this is so fab. I have chosen this as my object of the week, because not only can you see, and hold history in your hand you can hear it as well.

Interpretation is so important, but sometimes your senses are enough to take you to a different time and place. It is the immediacy of sensory connection – sight, sound, touch, taste that we don’t always have but makes a more visceral experience, one you are unlikely to forget.

Do the archaeologist by Andrew Reinhard